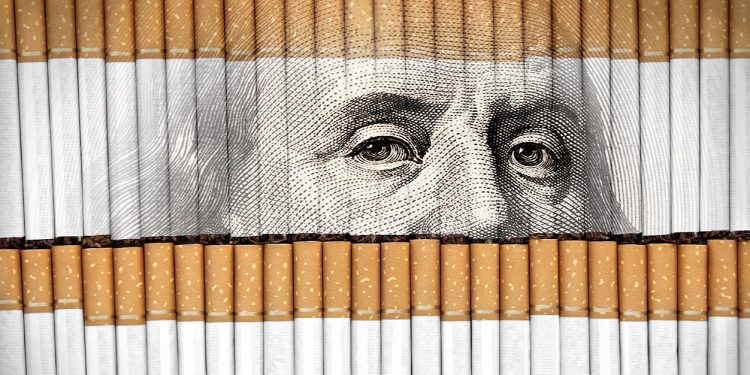 Tobacco Stocks May Be Volatile But Remain Good Credit Risks

Big Tobacco is at a crossroads, and recent share price drops show how nervous investors are about the outlook for this sector. But Tobacco still has some advantages: profit margins benefit from a ban on advertising, production requires limited investment, and regulation discourages new entrants.

Governments have a conflict of interest where tobacco regulation is concerned; for example, some estimates suggest that UK smokers contribute £4 for every £1 that they cost the NHS. There are 1 billion smokers globally – 13% of the world’s population. And while smoking is in decline across the developed world, the proportion of smokers is increasing in a number of developing countries, especially in Africa and the Middle East.

Tobacco remains cash generative and – according to research by Dimson, Marsh and Staunton – has been the best performing US equity sector since 1900. But the challenge of transforming that cash into productive investment remains. New nicotine delivery technologies – such as vaping – were initially seen as a competitive threat, but became the new hope for a high margin growth opportunity. However, vaping has brought few new users; most vapers are former smokers.

Some investors hope that the increasing legalization of cannabis provides an opportunity to rejuvenate the sector, but there are various regulatory, political and cultural obstacles to marijuana directly replacing tobacco as a major revenue stream.